The development of single pair Ethernet (SPE) began in the automotive industry, where smaller and more powerful devices were required.

More and more Ethernet systems are being installed in today’s vehicle generations. New driver assistance systems – such as lidar (light detection and ranging), high-resolution displays, 4K cameras or infotainment systems – can only be realized by networking control units and sensors. Future-oriented technologies such as autonomous driving also require a connection technology that enables transmission of higher data rates in a small installation space. Other industries can also benefit from this approach.

The development of automotive Ethernet has resulted in two official IEEE standards: 100BASE-T1 (100 Mbit/s) and 1000BASE-T1 (1 Gbit/s). When defining these standards, the aim was to define the limits for connectors and cables as well as the measurement methods from the requirements for the overall channel (defined in the IEEE). Single Pair Ethernet infrastructures in industrial applications.

The big advantage:
Single Pair Ethernet is environment neutral, so field devices, sensors and actuators can be easily integrated into an existing Ethernet environment. Additional gateways and interfaces are not required. Unlike fieldbus protocols, Ethernet penetrates all automation levels.

It is more consistent, efficient and cost-effective than fieldbus systems.

Thanks to the standardized interfaces, single-pair and four-pair cabling concepts can be combined, as can IP20 and IP6x solutions. The two-wire technology also allows the application-specific supply of terminal devices with power of up to 60 watts via the same wire pair (Power over Data Line – PoDL).

— MUST BE INSERTED VIA HTML! —

With advancing automation, a growing number of sensors and actuators are being used in all areas of manufacturing, which must be reliably connected to cloud systems.

The standardized IEC 63171-2 (IP20) and 63171-5 (IP67) interfaces are ideal for office and industrial environments. The application-optimized cabling forms the basis for future-proof networking from the sensor to the cloud. 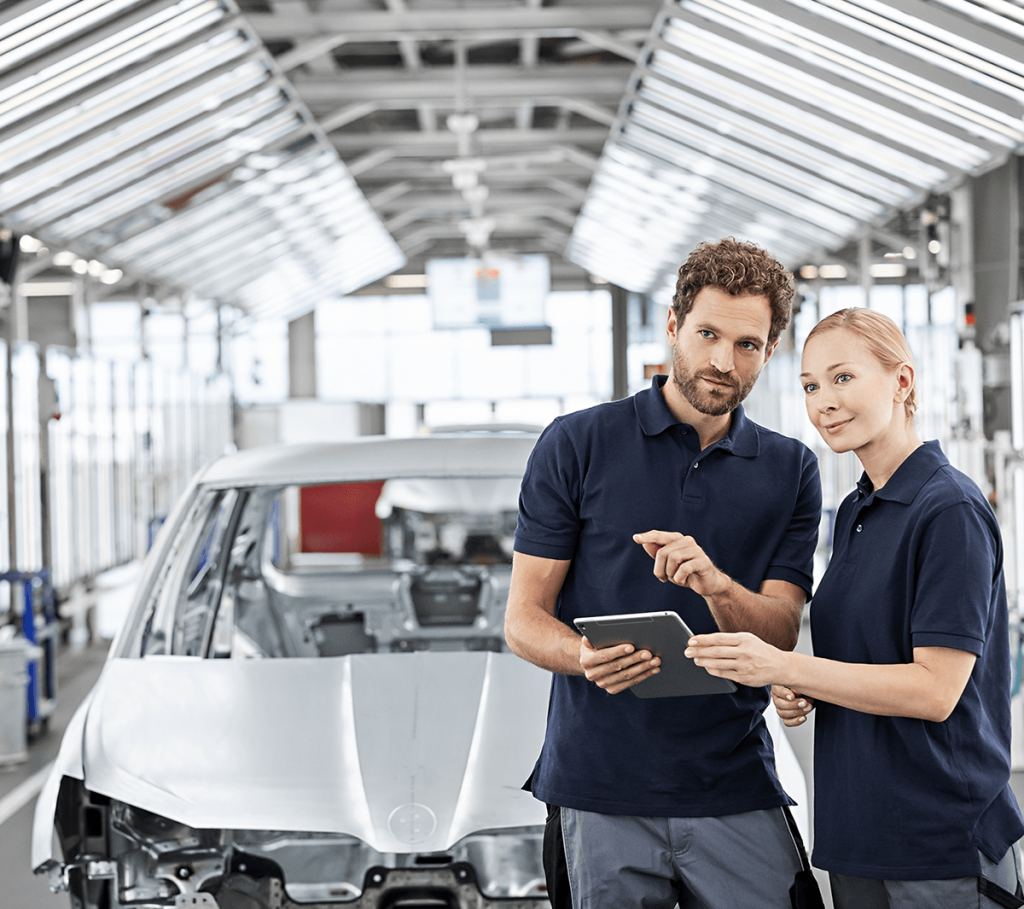 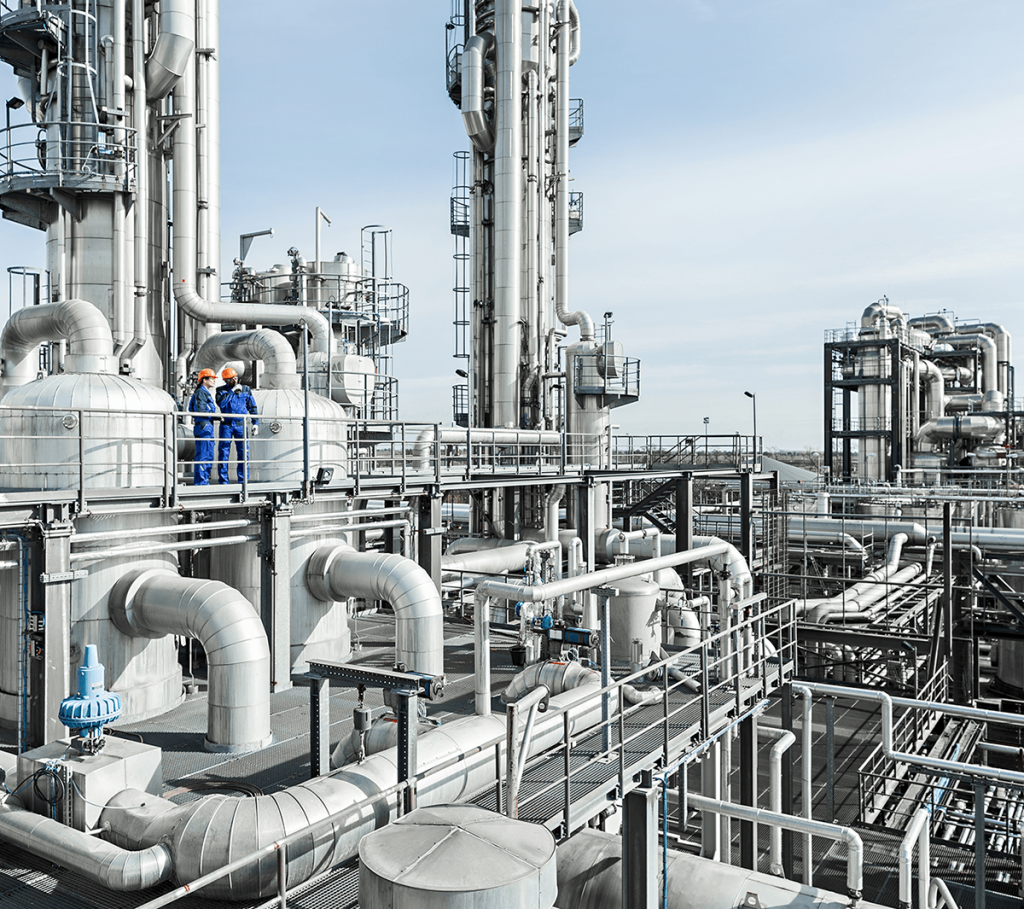 The Internet of Things (IoT) has become an integral part of building automation and will continue to play an increasingly important role in the future. By using the IP protocol, building automation can be implemented both more conveniently and more cost-efficiently, as sensors, controllers and other technical units in the building are networked directly with the building management system. Thus, existing proprietary fieldbus systems are replaced by consistent Ethernet cabling, eliminating expensive and time-consuming programming and parameterization efforts.

The trend in the development of smart buildings is to reduce the energy consumption of all networked devices. This is another area where Single Pair Ethernet comes into its own, as high-performance transmission of data and power in parallel via just one twin wire is possible using Power over Data Line. Likewise, the single pair Ethernet components are robust and powerful and are versatile due to the different transmission distances and rates in combination with the high packing density. 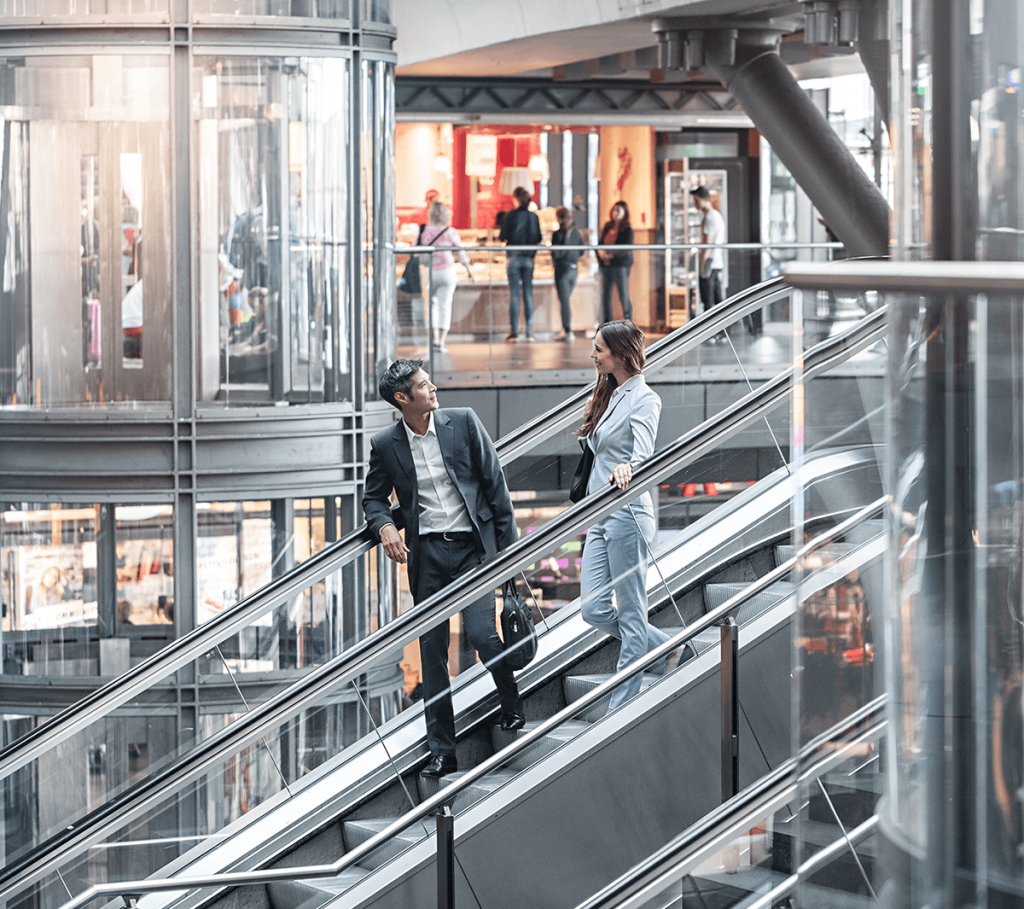